You are here: Home / Events / Twin Beach Players: A Local Theater Troupe With Something For The Whole Family 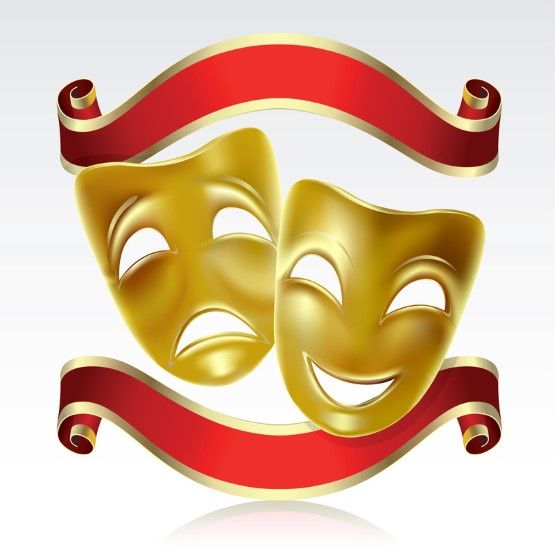 The Twin Beach Players is a local theater troupe in North Beach that got its start in 1997 when Anne Remy and Joyce Halley decided to start a theater group. Their first production was “A Christmas Carol” in December 1997, and the group has been going strong since.

My daughter had the opportunity to audition and perform in one of the plays for the Kids’ Playwriting Festival, and she had a wonderful time. The production featured plays from kids ages 9 – 18, and the playwrights also served as youth directors. Each playwright won a cash prize and received recognition by local media. The shows premiered the first two weeks in August, complete with sets, costumes, and enthusiastic audience members.

All performances take place at The Boys and Girls Club of North Beach. If you’re looking for a fun Christmas play to take your family to, I highly recommend you check out Babes in Toyland. We have some great actors in our local community, and I know they’ll bring the story alive for you and your children. Those with older children will enjoy The Legend of Sleepy Hollow, but it may be a bit scary for the younger crowd.

Amanda Peterson moved to Calvert County in 2005 after living in New Mexico for almost 20 years. She is an author and freelance writer who writes children's books, ladies' Bible studies, website content, and various online articles. Amanda maintains a blog called Mommy's Answers where moms can go for practical mothering tips and insights from her experiences. To learn more about Amanda visit her website mommysanswers.blogspot.com or find her on Google+.